More Than English - A Spanish Holiday With A Difference 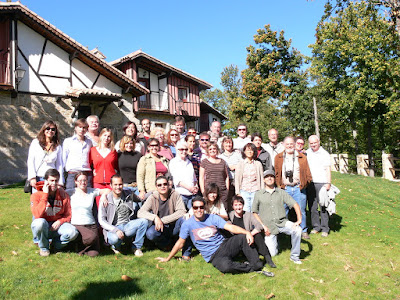 Pueblo Ingles for me was a unique holiday experience. 16 English speaking people from Europe & North America thrown together in the beautiful region of Salamanca, in a hotel complex, near the historic village of Alberca. We met up with 16 Spanish participants who wanted to improve their English, through being totally immersed in the language. For eight days we were together, speaking English from breakfast time through till late into the evening. In return we Anglos (as we were referred to), received free accommodation, 3 meals a day including wine, and transfers to the hotel.

A Master of Ceremonies (an MC - there were two in our group) and a Programme Director, organised the activities and events. The one-to-one conversations covered a broad range of subjects. We talked about everything and anything, football, families, jobs, philosophy, holidays, royalty, television, the list was endless. I learnt so much about Spanish life, the culture and of course Spanish people. We often walked as we talked - around this scenic area (a world heritage site). Most evenings we had group activities which were very entertaining. On the second night, I was asked to do a comedy sketch about a mosquito. I'd never done anything like that before, but it was great fun, everyone enjoyed it and talked about it for the rest of the week.

I found the Spanish so friendly and open and we all bonded together very quickly, we felt we had known one another for a long time. We all made new friends, both Spanish and Anglos. Until you attend one of these programmes, you cannot fully appreciate the experience. Many felt it was life changing, their lives enriched by the whole event. There was an awful lot of laughter and as our sole Irish representative Malachy would say, 'the crac was brilliant'. A lot of us didn't go to bed till late, sometimes 3 or 4 am. On two evenings we danced most of the night, to the sound of an eclectic mix of pop, salsa & Spanish music. One morning we had a guided tour of the village - Alberca, followed by a visit to a traditional Tapas and a meal in a local restaurant. Later on in the week we went for a banquet one evening, which again the organisers laid on for us, it was very enjoyable.

If you would like more information about the holiday I went on, visit http://www.morethanenglish.com/anglos/index.asp. The company operates from different locations throughout Spain, with the recent addition of Italy.
An alternative company http://www.vaughntown.com/ offers similar 6 day holidays to different locations in Spain and both provide a chance for you to meet your fellow Anglos at a meal the day before you leave for the programme. Incidentally, the two companies were once the same organisation, but the two founders decided to go their separate ways. Travel to Madrid is straight forward from the north, with cheap, direct, daily flights, from Edinburgh via Easyjet. Puelbo Ingles, will give you advice on accommodation for your time in Madrid.

For me, it was a privilege to share eight days with such a great crowd of people. Some of us are already talking about meeting up again. To paraphrase Jim a Canadian who said a few words at the end of the banquet, 'We came together as strangers, and for a week the Anglos gave the Spanish their voices and their ears and in return the Spanish gave us part of their hearts'. I'm sure you would enjoy the whole experience too.
Posted by www.nick.org.uk at 6:08 pm No comments:

More Than English - A Spanish Holiday With A Difference - More Photos 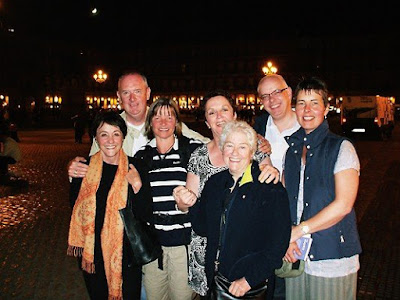 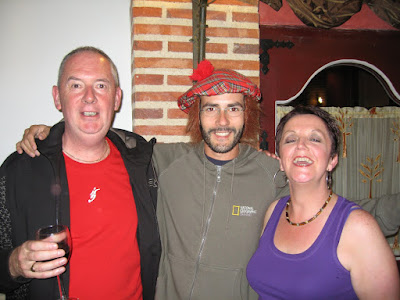 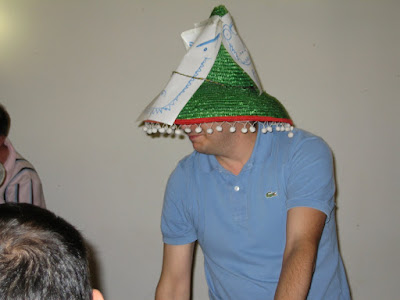 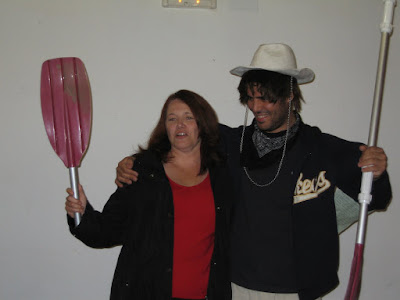 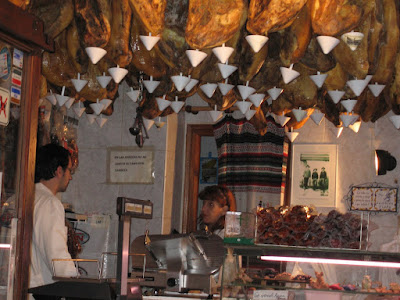 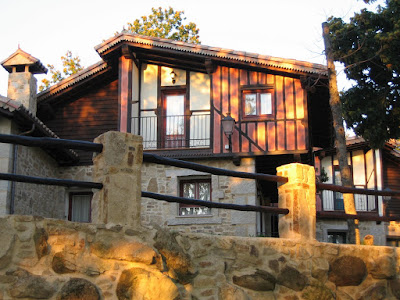 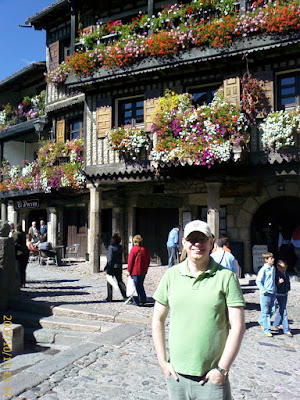