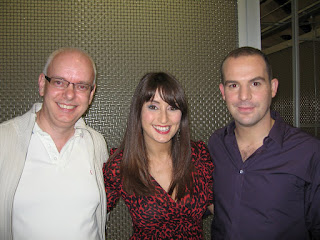 London Landmarks and Celebrating the Success of the Olympians 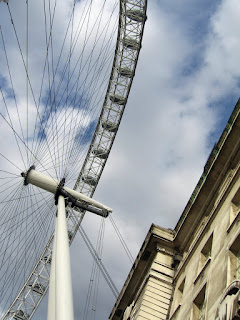 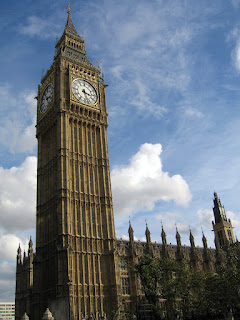 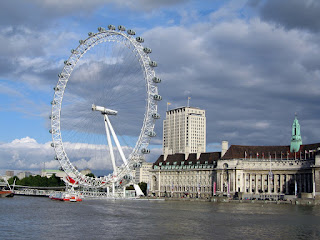 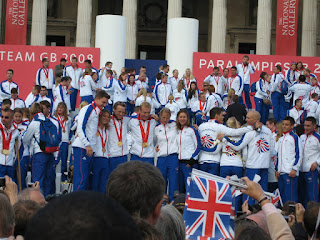 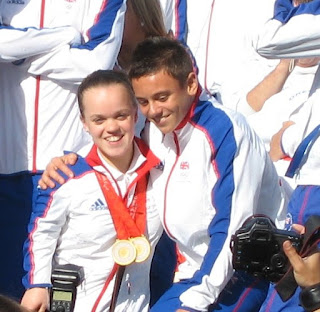 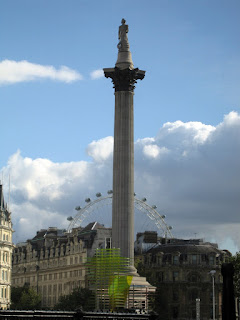 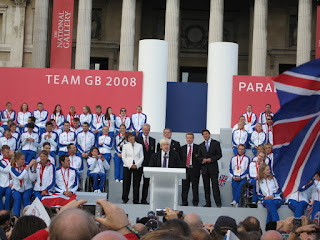 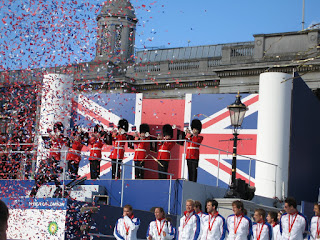 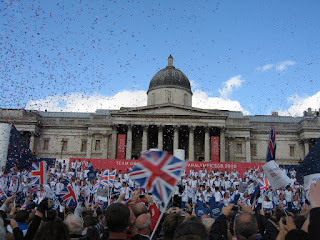 Film opens the door in Saltburn 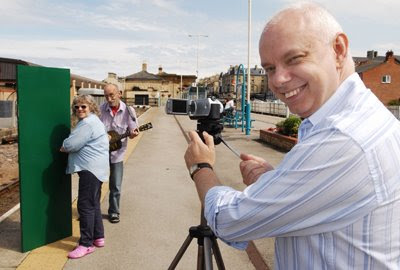 FILMING has begun to produce a sci-fi comedy by members and staff at MIND, Saltburn.


The Green Door will be shot at locations throughout Saltburn and will comprise short episodes to be broadcast on the web, pictured above Nick Murray filming with Pat Robson and Graham Aitkin .
Eight people are involved in the project, including Steven Thompson from the University of Teesside. The plot revolves around an inventor called Diana Doorsy who creates the green door, which leads to a world of virtual reality.
Nick Murray, day service organiser, said: "It's a Hitchhikers Guide to the Galaxy meets Mr Ben. She uses the door when she is stressed, some other people try to use the door but come out the other side as something else.
"It's good fun. It's a good way of getting people involved in team building and the creative arts as well as raising their confidence."

That’s a sound idea for Redcar and Cleveland charity 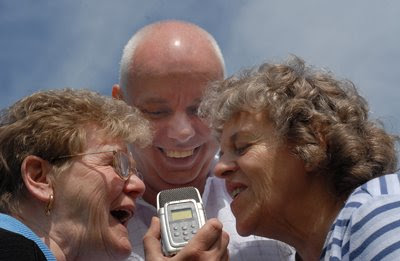 A MENTAL health group has hit the internet with its own radio station. 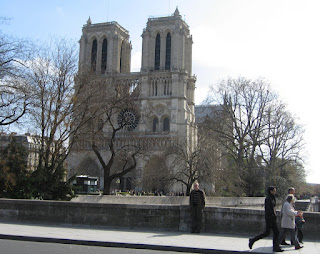 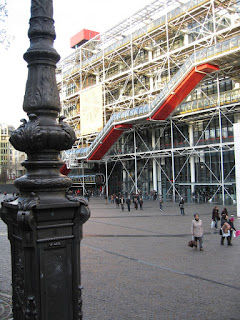 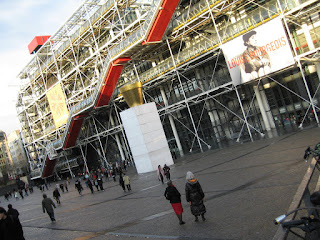 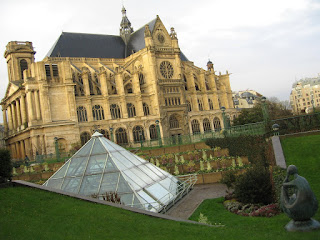 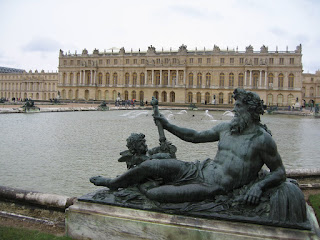 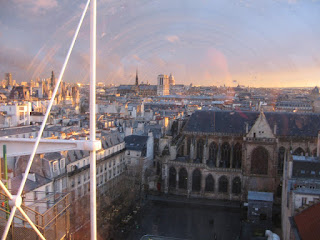 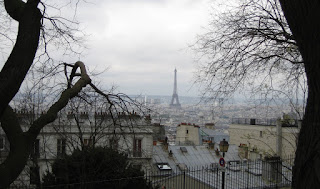 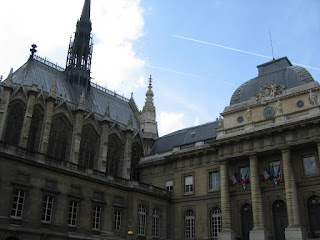 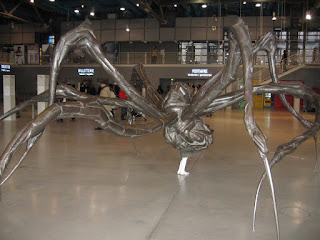 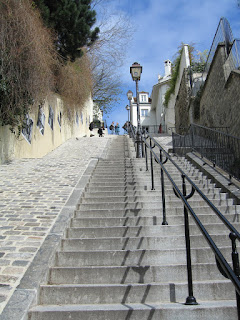 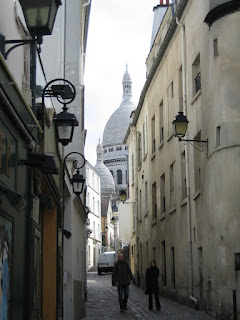